Saw palmetto was a staple food of the Native American population of the South-eastern United States. Medicinally, it was traditionally used to support male urinary system function and was described historically as the ‘old man’s friend’. Now it is most used to support the male reproductive system, particularly the prostate.

Have a question about this product?

Related Products For Your Consideration … 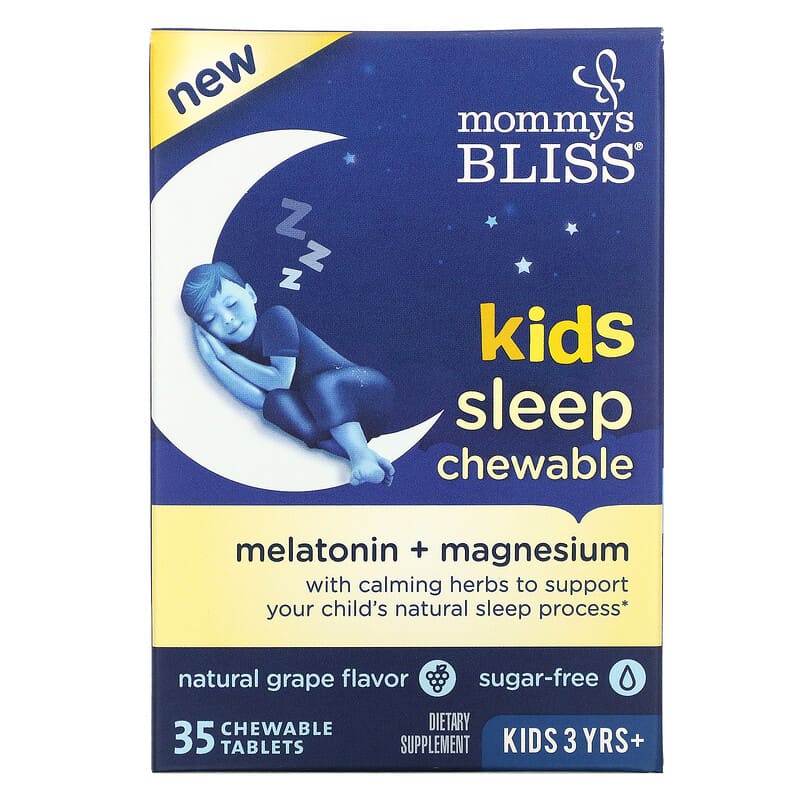 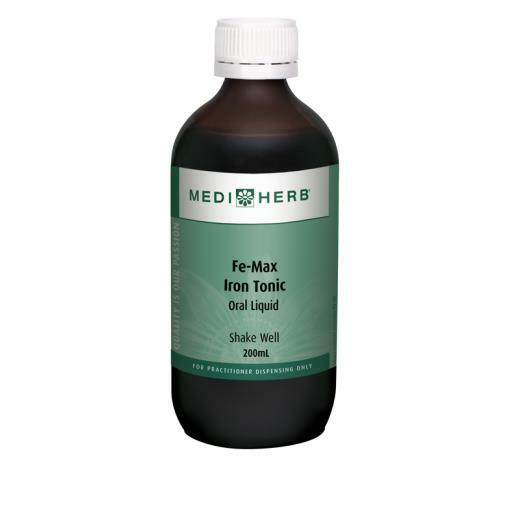 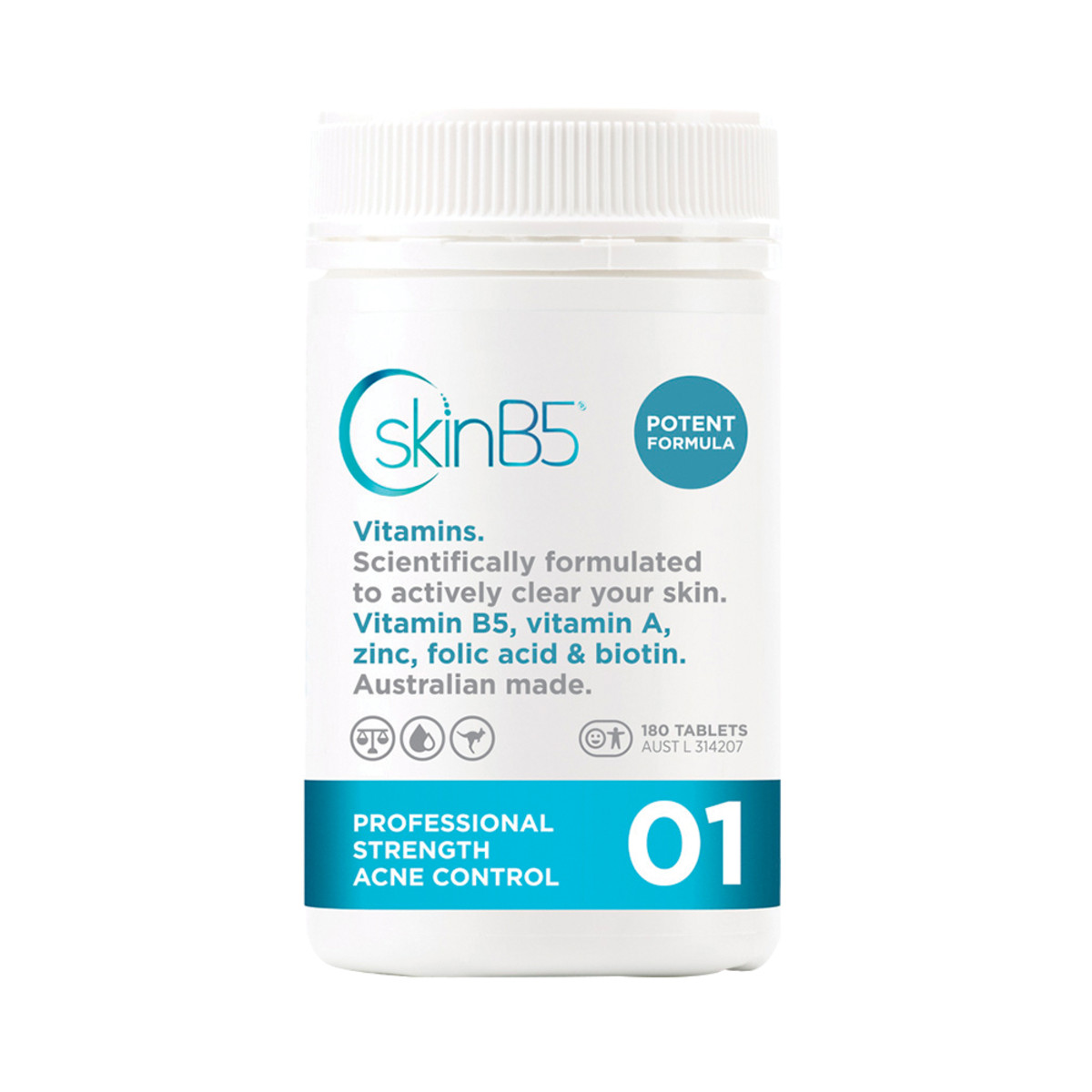 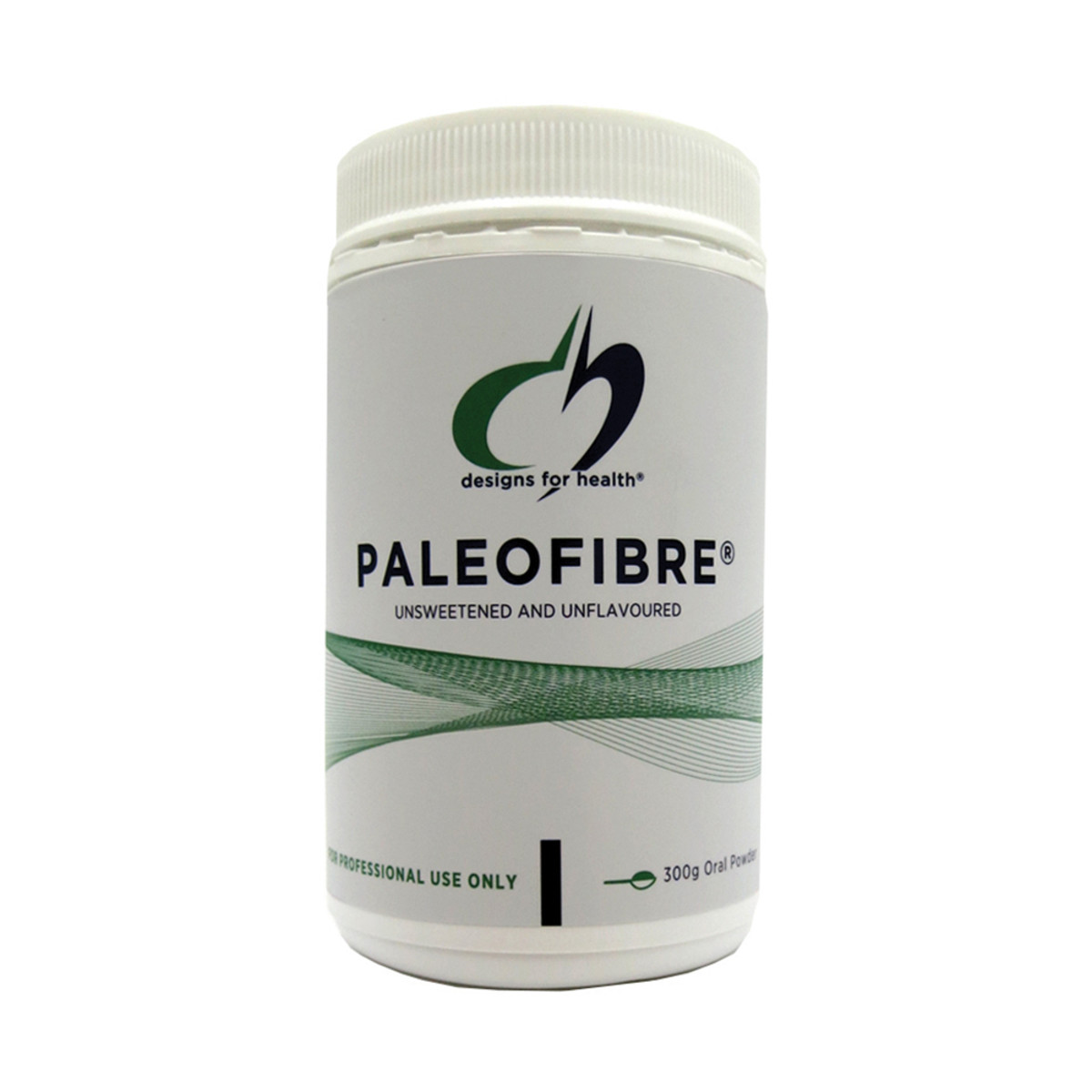 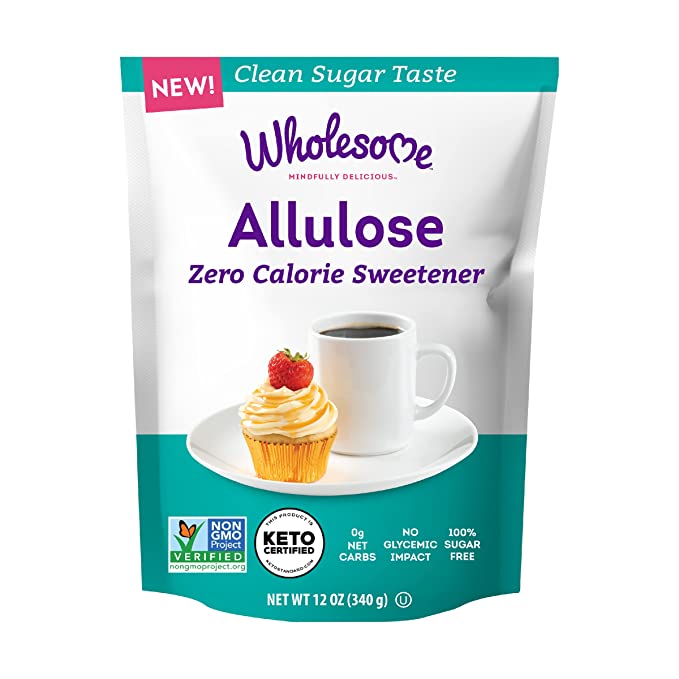 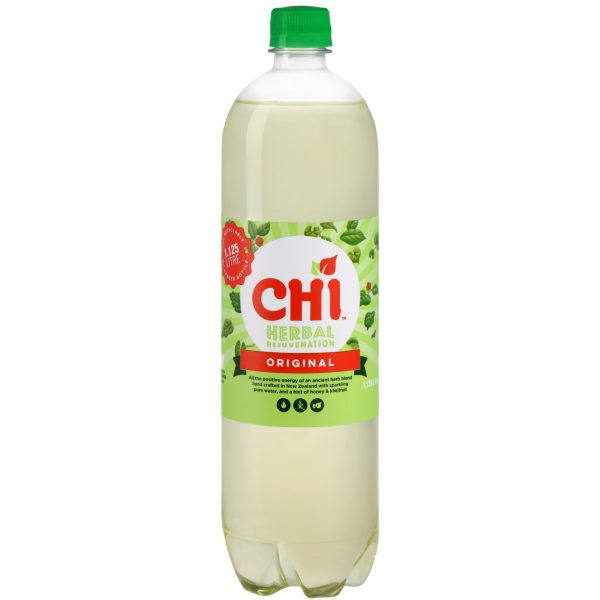 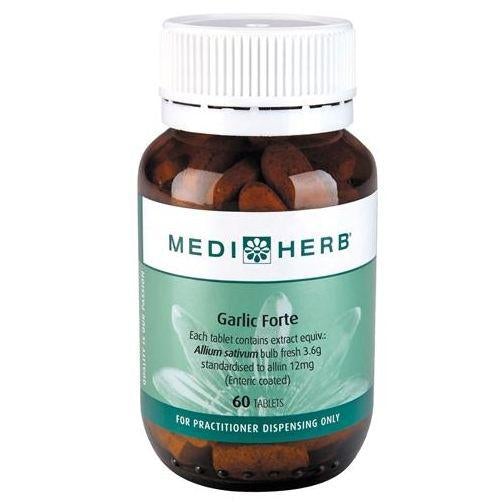 Menu
Shopping cart
There are no products in the cart!
Continue shopping
0